The adopted regulations are in response to comments, proposed regulations issued in February 2020 REG-100814-19; based on Notice 2018-76, published in October 2018. The notice provided transitional guidance on the deductibility of expenses for certain business meals under § 274 of the Internal Revenue Code. The TCJA amended § 274 generally disallowing a deduction for expenses having to do with entertainment, amusement, or recreation. But, the tax calculation for the deductibility of expenses for business meals, was not specifically addressed.

Sec. 274(a)(1)(A) generally disallows a deduction for any activity of a type generally considered entertainment, amusement, or recreation. The TCJA removed the subsection that allowed several exceptions, including entertainment occurring before or after valid business discussions, effective for amounts paid or incurred after December 31, 2017. With the passage of TCJA, exceptions under Secs. 274(e)(1) through (9), including certain recreational activities for the benefit of employees, reimbursed expenses, and entertainment treated as compensation to an employee or includible in gross income of a nonemployee as compensation for services, or a prize award (and reported by the taxpayer as such).

Sec. 274(n)(1) included a reference to entertainment on the 50% limitation of deductibility of food or beverages, that was similarly removed by the TJCA leaving the rest of the provision otherwise intact. Sec. 274(k) also included general requirements that food or beverage expenses not be lavish or extravagant under the circumstances and that the taxpayer or an employee of the taxpayer is present when food or beverages are served. These expenses must be ordinary and necessary business expenses under Sec. 162(a).

The 50% limitation on food or beverages were also applied to the tax calculation for de minimis fringe employee benefits under Sec. 132(e) (unless another exception under Sec. 274(e) applies) with the passage of TJCA, which were not subject to it before.

As a result, business taxpayers must separate deductible meal expenses from nondeductible entertainment expenses, and the regulations address how this is done in a variety of circumstances when making this tax calculation.

For purposes of Sec. 274(a), the regulation makes clear that entertainment does not include food or beverages unless they are provided at or during an event or activity and their costs are not separately stated from the entertainment costs.

The final regulations require that the food or beverage must be provided to a person with whom the taxpayer would expect to engage or deal in the conduct of the business, such as current or prospective clients, suppliers, employees, partners or professional advisors. The final regulation also applies this definition to employer-provided food or beverage expenses by considering employees as a type of business associate, and to the deduction for expenses for meals provided by the taxpayer to both employees and nonemployee business associates at the same event.

The final regulation addresses some specific examples raised in the comments asking for clarification as well as modifying other examples.

The final regulation is effective upon publication in the Federal Register. 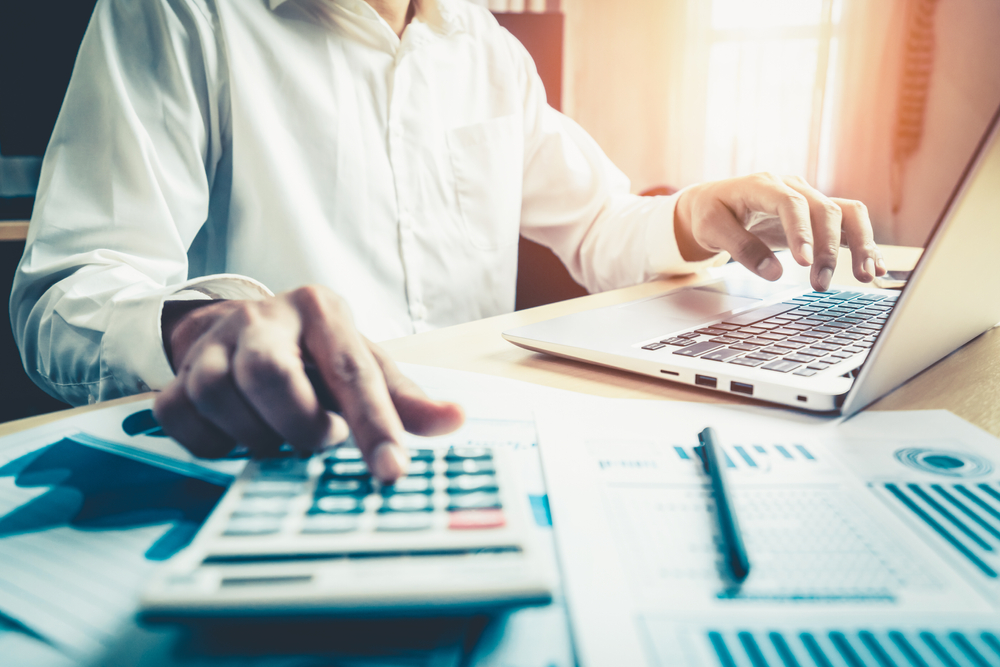 Eligible Families Can Claim Tax Benefits Until Nov. 17th. Starting in October, more than 9 million letters were sent out by the IRS to individuals and families who appear to qualify for a variety of key tax benefits - but did not claim them by filing a 2021 federal... 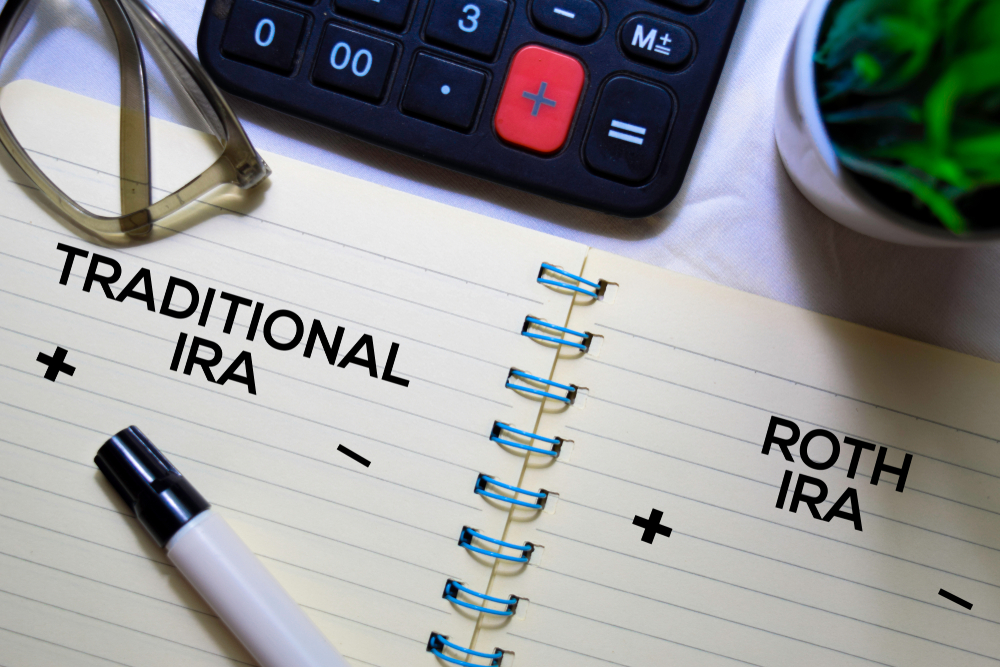 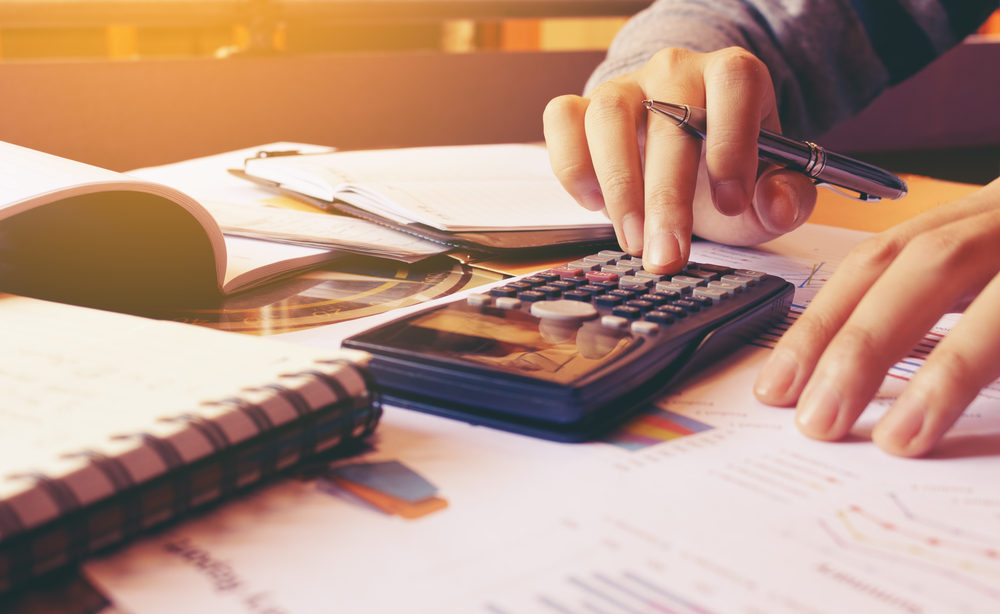 Several end-of-year tax planning strategies are available to business owners to reduce their tax liability. Let's take a look: Deferring Income Businesses using the cash method of accounting can defer income into 2023 by delaying end-of-year invoices so that payment...